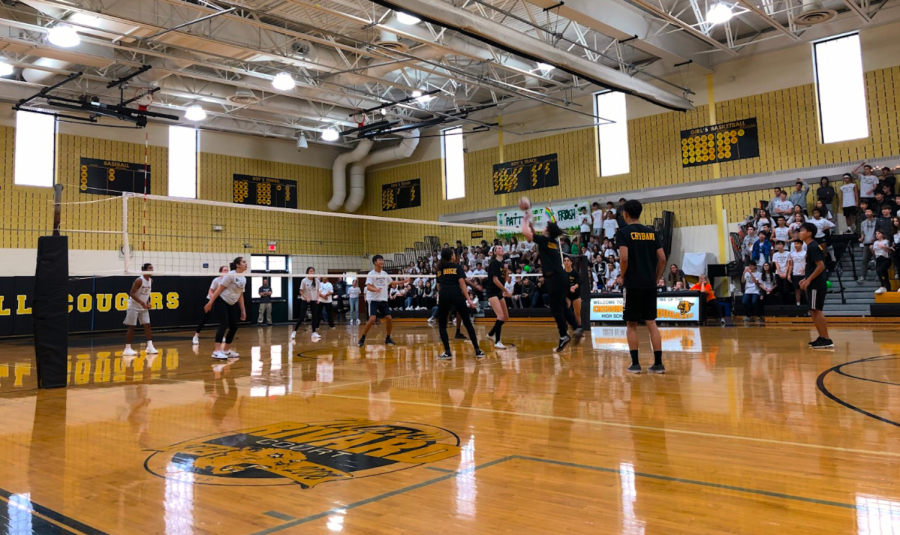 Everyone at Cresskill High School had been itching for Wednesday, November 26. This was, yes, the stub of a day before Thanksgiving break. But it had been heartily anticipated for reasons other than the looming holiday. This was not your typical Thanksgiving Eve. No really — this was Spirit Day 2019-20.

Spirit Day is a much-cherished tradition at CHS, as a day on which students can informally showcase their talents — intellectual, artistic, athletic, and otherwise — with a healthy dash of inter-grade competition.

Due to scheduling conflicts, which barred its usual slating for late May, this year’s Spirit Day events were moved to this chilly half-week in November. The unprecedented change in scheduling initially stirred up some objections within the student body — some were dubious about how Spirit Week, traditionally a five-day extravaganza, would be packed into the week of Thanksgiving — but thankfully, Spirit Day programming turned out very smoothly: the early dismissal schedule made for a seamless transition between auditorium activities and gymnasium activities, free of the lulls in excitement begotten by the old schedule’s breaks for lunch and partial class periods.

During period 1, students eagerly awaited their call from the loudspeakers; grade levels’ arrivals at the auditorium were staggered so as to avoid a hallway stampede. The auditorium soon filled in waves, and Mr. Massaro and Student Council President Arthur Yoon addressed the crowd. The day’s first activity — Quiz Bowl — was announced, and those participating in it bounded onto the stage. Spirit Day was afoot.