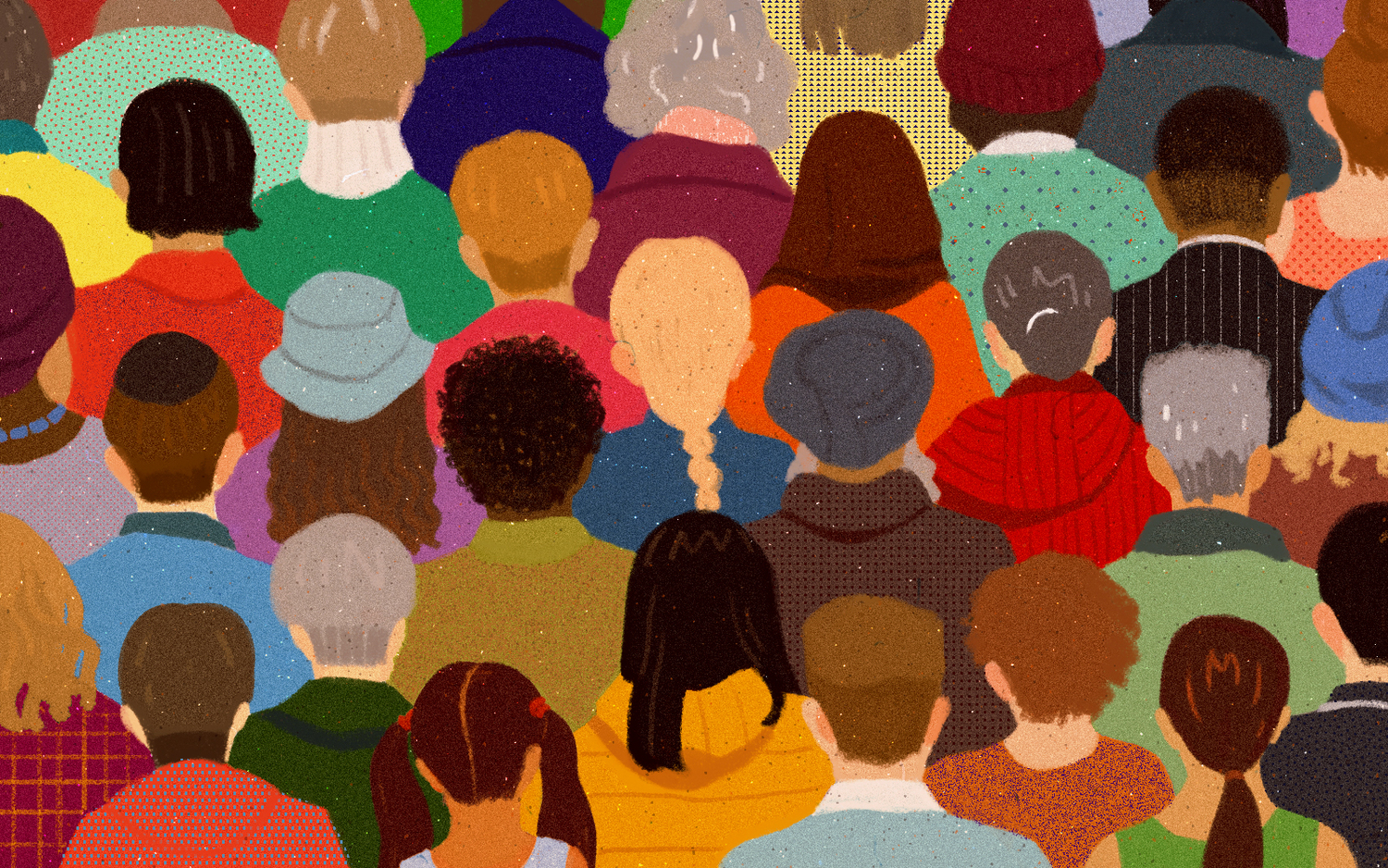 Should teachers be required to celebrate Diversity and Heritage Months in the classroom?

Starting the 2020-2021 school year, Cresskill High School began taking action and attempting to combat bias in the school and community. This began with the DEI (diversity, equity, and inclusion) program, which, as its name implies, is a way for teachers and administrators to truly observe their teaching style and curriculum and find ways to incorporate lessons of diversity and acceptance into the classroom. This means that, for cultural months such as Hispanic Heritage Month, Black History Month, and Asian American and Pacific Islander month, Cresskill High School pays special attention to addressing different influential people of these heritages. On the morning announcements at school during these months, a new figure is presented each day, along with information on them and their impact. Furthermore, each teacher, regardless of the class, is expected to provide some sort of assignment for students that will address the importance of the month in relation to the class they teach.

At first, this was a change in curriculum that I was wary of. In the 2020-2021 school year, the change felt abrupt and confusing. Because teachers were told to diverge from traditional lessons, it felt as though we were being given busy work on topics unrelated to current work we were doing. What concerned me, as well as other peers I spoke to, about this was that in many classes it felt as though this was unnecessary work that, instead of being empowering to students, felt more like an annoyance.

This sentiment quickly changed when I began witnessing the way some teachers effectively incorporated diversity into their education. I was particularly impacted by the education I received during these months in the classes I least expected diversity to be as influential in. In my AP biology class last year, Mr. Boita gave us articles on scientists who made discoveries related to the topic we were on in class. We never truly diverted from the curriculum, and got the benefits of recognizing a diverse group of scientists whereas most of the scientists recognized throughout history were white men. In my math classes, we learned about mathematicians who had discovered formulas and concepts we now use in our calculations. I was given the opportunity to read different works of fiction written by Black women in my English class, having a choice of books that had previously been banned in the curriculum.

Even with these changes, we still have a long way to go. Mrs. Peck, supervisor of Curriculum and Instruction at CHS, spoke with the Cresskill Communique about the act of incorporating diversity into the curriculum. “It’s a long process,” she claims. “It’s not something we can do overnight.” However, Cresskill’s commitment to having an educated, accepting student body will not stop at addressing these topics every few months. This is part of a broader goal: changing the curriculum as a whole into one that is more inclusive.

In addition to history months, Cresskill now has a Diversity and Inclusion committee for students to be active in helping enforce these changes as well. Last year, the group of students involved was far smaller than it could have been. This year, the goal is to have more students involved, and work with administration to make CHS as safe a space as possible.

If you were to check the statistics on Cresskill’s population, you would see that there is technically quite a large minority population. But do not be fooled. In other words, we basically have only two largely represented ethnic groups, white people and Asian people.

Hearing this would probably make you think that Cresskill has an obligation to expose students to other cultures. However, one of Cresskill’s methods of doing this – mandating lessons during racial history months – is quite ineffective

First of all, I’m going to point out two pretty obvious things. Number one: a vast majority of teachers in Cresskill present as white; number two: racial heritage months are dedicated to literally every single other racial group that isn’t white people.

In other words, the teachers are mandated by the school to teach about heritages and cultures that they literally have zero personal experience with. Perhaps a history teacher might be educated enough on these topics to give a lesson regardless of which racial history month is being represented. I still remember being in AP World as a sophomore and Mr. Goeller knowing significantly more about Korean history than I did.

With that being said though, not every teacher is Mr. Goeller and most probably don’t know nearly enough about the history of every single race to be qualified enough to teach about it and its specific nuances. Generally speaking, most lessons that are dedicated to a specific racial heritage month are a hastily made attempt to insert some work or figure that belongs to the “race of the month.”

As a high school senior who just wants to graduate and get out of here, sure –  it definitely is nice to have a break from the usual lesson where I can just scramble together some shoddily made synopsis on someone I will never learn about again. However, as someone who also actually needs to learn the course material for college, taking numerous periods off throughout the school year for what feels like pandering is absolutely ridiculous.

Actually –  let’s talk a little bit more about that pandering part. As a Korean-American, I love good Asian representation. On the Olympic stage, the Chinese have again and again shown their dominance in the sport of Weightlifting for the past half decade or so. In media, anime (Japanese) has really popularized itself in the mainstream as have great Korean series such as Squid Games and movies like Parasite. When it comes to food, there is nothing that brings a smile to my face more than bringing a non-Asian friend to eat KBBQ for the first time and seeing their eyes absolutely light up with joy.

But what really upsets me is when people who are not qualified to talk about my culture try to educate others on it. I don’t mean to be elitist when I say this, but unless you have been extremely educated in different cultures or actually belong to that group – you probably have no idea what you are talking about. Of course, a majority of people are not well educated in different cultures and frankly – neither am I. However, if racial history months are mandated, teachers will be forced to teach about these different cultures regardless of if they have the qualifications to do so.

The result of this has been that, in an effort to not step on any toes, most teachers cram in some very obviously forced busy work assignment regarding some random individual that they either knew about beforehand or found online.  This usually involves the student either answering some questions or just writing a brief synopsis that is likely not related to the overarching subject being taught in any way.

I am not going to pretend that there is literally zero benefit to even having a busywork assignment dedicated to an impactful person from a different culture. Conducting research on a new figure I have never learned about does provide some new information that could potentially be seen as “better than nothing.” However, I feel that it is significantly more impactful to have a teacher who is knowledgeable on a specific culture speak on it in depth rather than having to miss a multitude of periods on these assignments that teach very little.

If a teacher feels that they can successfully integrate a lesson on a specific racial group then they will do so with or without a mandate. All a mandate accomplishes is forcing teachers who do not understand the topic at hand to upload some sort of work so as to keep the higher-ups happy and not break any rules. The only thing that this does is waste time for both the teacher and the student.

Instead of this, we should encourage further involvement from those teachers, parents, and students who are knowledgeable about different cultures and are passionate in sharing that knowledge with the community. Whether that be from further promoting the school’s involvement with groups such as the Korean Parents Association (KPA), bringing in more guest speakers to speak on diversity, or even including more holidays from different cultures.